The eight and last meeting was organised by UMCG in Groningen (NL) from December 9th to December 12th 2019 as an integrated training event with EGRET-cofund program. For the full program of the workshop, click here. 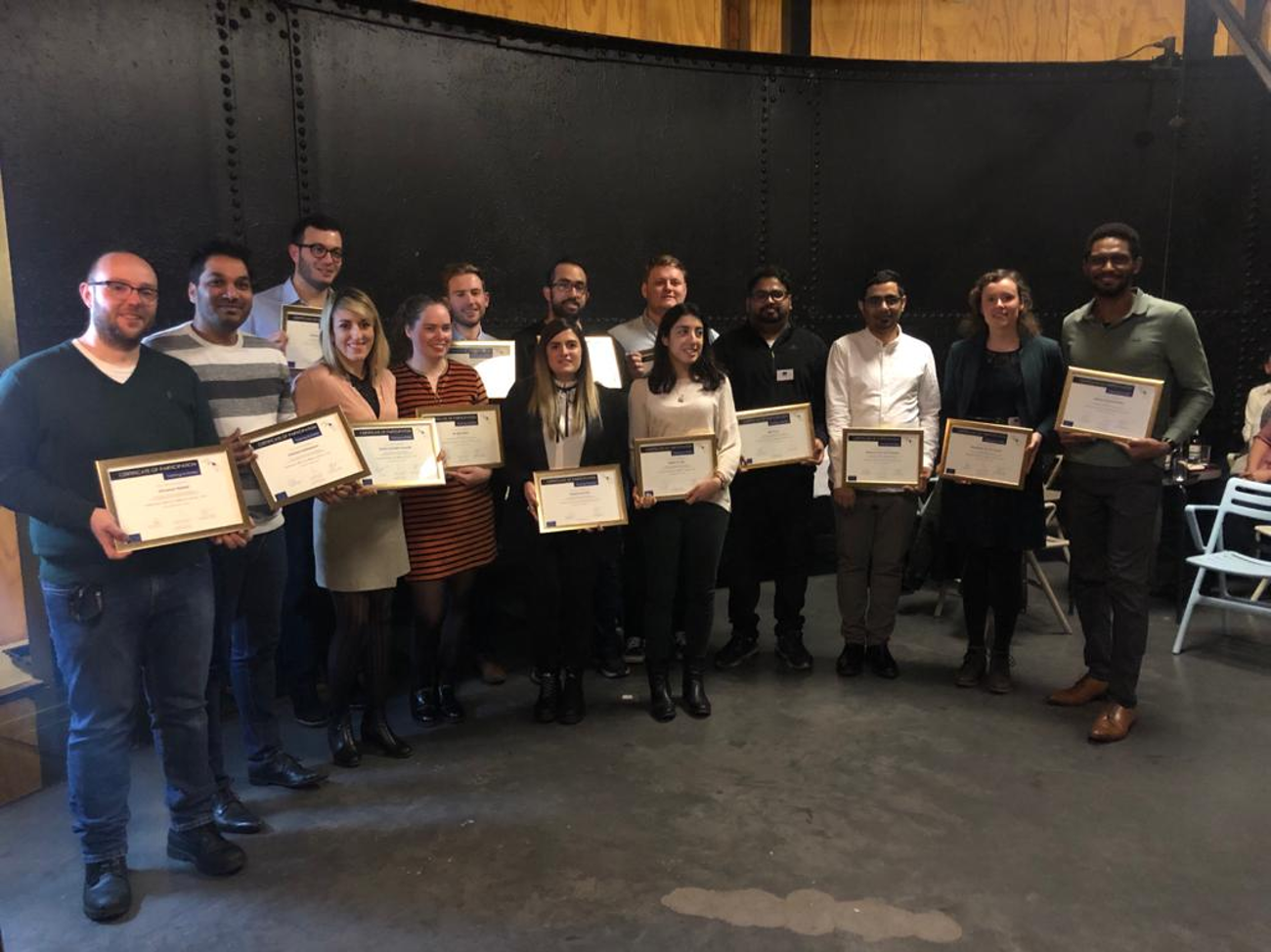