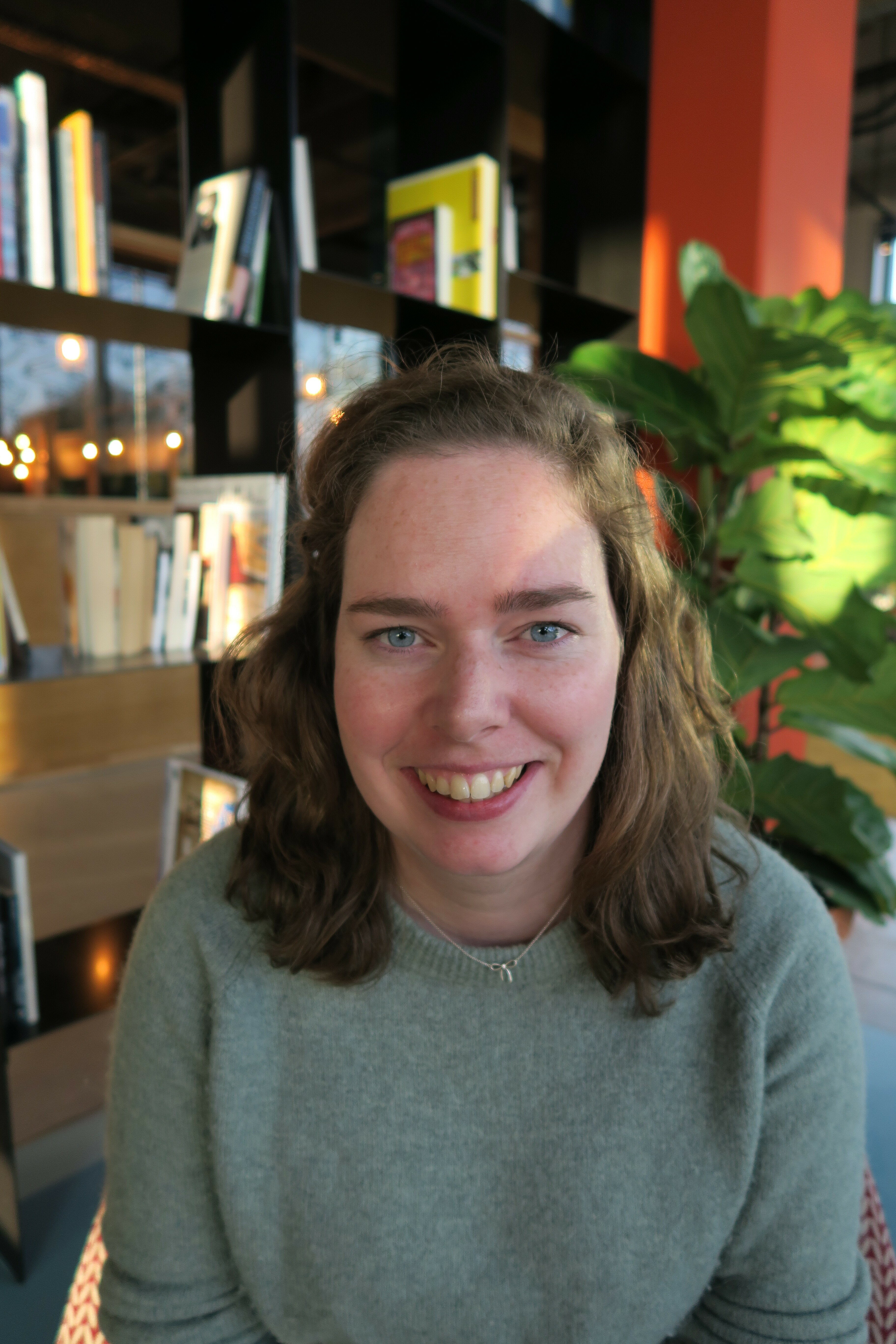 Since the start of my PhD project in November 2016, I have worked on several different projects. First, I helped to design a study to validate a new reaction time test that can detect cheating and malingering. Next to that, I set up a pilot study for the OcuDrive project to evaluate the feasibility of a large battery of tests that are often used in fitness to drive research in combination with Ocusweep in an older group of glaucoma patients. For my first secondment, I collaborated with the University Medical Center Groningen (UMCG) and the University of Groningen to combine the OcuDrive test battery with a driving simulator. My second secondment was a collaboration with the Crabb Lab at City University in London, where I had the opportunity to work on the feasibility of two tablet-based tests of real-world visual function and to study the use of a webcam to monitor compliance during visual field testing.

I am currently in the process of conducting the final analysis and writing manuscripts about the data I have collected during the past years. The OcuDrive project can help to close the gap between the current legislation about driving with visual field defects and performance of glaucoma patients on the road. It’s important to me that drivers can continue driving as long as it’s safe, but also that accidents are prevented. Overall, my PhD project has focused on finding and validating new real-world tests for glaucoma patients.

I have recently started a new position at the Cognitive Neuroscience Center in Groningen, supervised by prof. Frans Cornelissen. In this project, I am working on a lesion overlap study in patients with acquired brain injury. My goal is to continue working on research on the border between neuropsychological and medical research.

Being part of EGRET+ has been a very stimulating experience for me, both personally and professionally. I had the opportunity to move to Finland and gain work experience in a start-up company in the healthtech sector, which is something that would not have been possible without this consortium. Not only working in a company, but also at both a university and a hospital have taught me several valuable skills that I can utilize in my future career. I highly value the collaborations with my fellow ESRs, the organized courses and workshops and the multi-disciplinary feedback on my research.

My name is Iris Tigchelaar and I am from the Netherlands. In Groningen I obtained a bachelor’s degree in Psychology and a master’s degree in Clinical Neuropsychology. My master thesis was about the relation between hazard perception and fitness to drive in older drivers with mild cognitive impairment or dementia. I wrote this thesis during my nine months’ internship at the FitCI project (Fitness to drive with Cognitive Impairment) at a nursing home in Winschoten. Here I performed several neuropsychological tests on paper and on a computer, performed elementary simple eye tests and supervised patients with dementia or Mild Cognitive Impairment while they drove in the driving simulator. After this I worked as a study coordinator at the University Medical Centre Groningen on a study about physical fitness and activity in cardiac surgery patients in relation to post operative cognitive decline and perioperative morbidity.

I am interested in research on older people, neurodegenerative disease, neurobiology and perception. In November 2016 I started my PhD project at Ocuspecto in Turku, Finland.

In this project I am using Ocusweep measurements of neurovisual function to measure the fitness to drive of glaucoma patients and people with a mild cognitive impairment. The goal of measuring fitness to drive is to exclude unsafe drivers from participation in traffic, while individuals who have sufficient capabilities for driving a car do not unnecessarily lose their driver’s license. Fitness to drive in older people is an essential part in identifying crash-prone older drivers.

In the current study, Ocusweep’s neurovisual measurements will be compared to validated measures of cognition. A neuropsychological test battery has been composed with tests that aim to measure cognitive domains that are important for driving, such as attention capabilities and executive functioning. The tests that are selected are commonly used in literature concerning fitness to drive and will be compared to Ocusweep’s measures of neurovision, including visual acuity, contrast sensitivity, visual field tests (Reaction Time Perimetry (RTP) and Standard Automated Perimetry (SAP)) and several measures of saccades.

The aim of the project is to refine Ocusweep’s tests to the level that it can be used to screen for fitness to drive in an efficient and cost-effective way, even among subjects not capable of doing current automatic visual field test.